mediummatters
2022/05/09閱讀時間約 4 分鐘
one week ago my mother starte taking English lessons. She asked me to give her an English name.

I am so good at naming people, it all started with my Barbie Dolls in my childhood. I wrote some names, and she picked up Emilia, like she picks up a doll at department store, whilst I am not sure if my mother ever had that experience taking up a doll at a department store. Or if she ever went to a department store while she was young.
She married my dad and moved to our small town near the sea. My aunt who is younger than my dad got married later and opened a department store in my hometown. That was a hit of the time, and it kept running so well, that it became a memory of an era. My aunt and her husband retired relatively early and retreated to a smaller town among the mountains. The department store was run by her ex-staff. But it never enjoyed the blooming like before.
The department store was the first one and the last one in town, remaining memorable.
When they were closing, my mother dropped by and shopped. She was never the type to shop, literally she never shopped. Maybe she is too shy. But when the only department store in town was about to close, which accompanied her daughters’ childhood and adulthood, she might have felt that touching and inviting tone of closure of an era.
She conquered her shyness and went to the shop, picked up things up and dropped them down again. She has never been shortage of money, only she hesitated in giving herself a treat. Maybe deep down she never felt herself is really worthy of something, ever.
She kept her prey even twenty years later- a mini backpack with pattern of black and white tiles, which she only took out on special occasion.
Megan Poole von Pexels
本文同步發表於
Medium: My mother's English name
Matters: My mother's English name 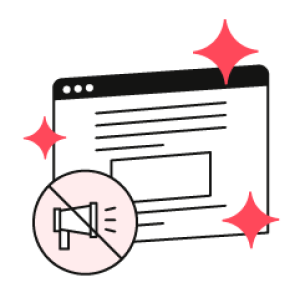 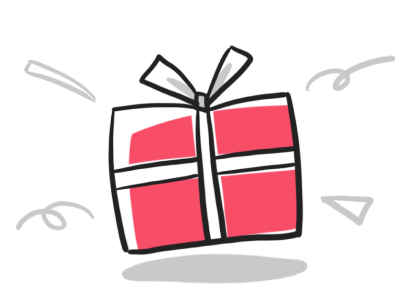